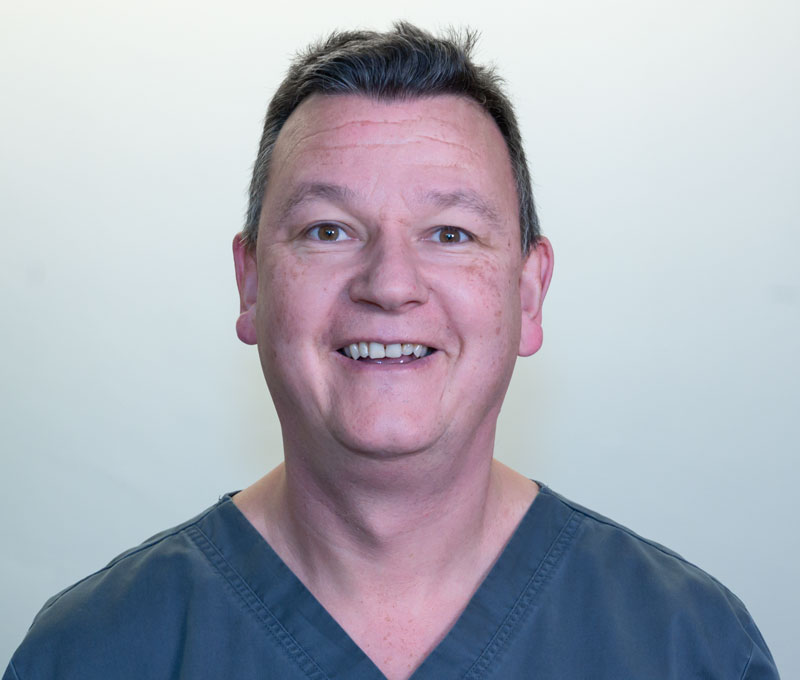 Russell graduated as a Bachelor of Dental Surgery from Kings College London in 1990 and subsequently worked in general dental practice for twelve months. He then returned to Kings to undertake the post of House Surgeon in Restorative Dentistry and then Oral and Maxillofacial Surgery. He then spent a year as a Senior House Officer in Oral and Maxillofacial Surgery at the Kent and Canterbury Hospital before returning to London in 1994.

Russell then took a post as Senior House Officer in Conservative Dentistry at the Royal London Hospital for eighteen months before embarking on a Masters degree in Conservative Dentistry at Guys Hospital. He was invited to teach both undergraduate and postgraduate students at Guys and combined this with being Principal of a Specialist Private Practice in Orpington Kent. Russell was accredited as a Specialist in Prosthodontics by the GDC in 2001.

Russell was President of his local BDA branch in 1994 and served on the committee for four years.

He continues to own and run a Specialist Restorative Practice in Kent and combines this with Specialist Practice in London’s West End as well as at Ashley House. He has a keen interest in Implant Dentistry, having been involved with it for over 20 years.